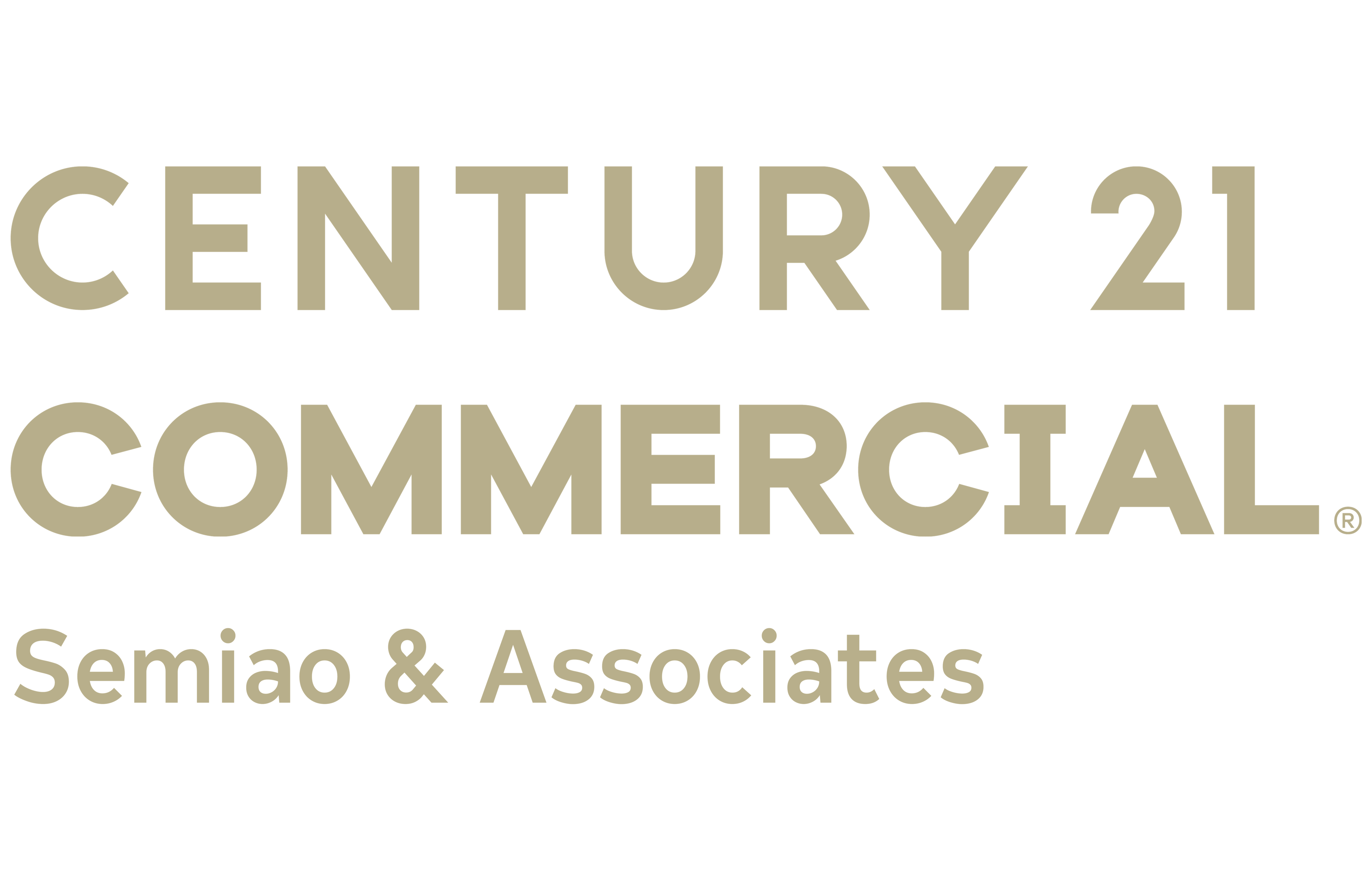 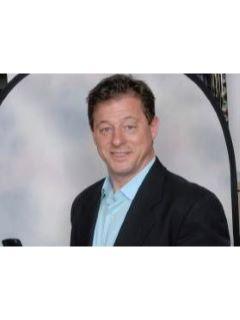 CENTURY 21 Semiao & Associates has been helping homeowners and Real Estate professionals accomplish their goals since 1995. With 5 offices covering Northern New Jersey, the Company has established itself as one of the most successful and respected Real Estate brokerage firms in the area.

Fernando G. Semiao, Broker-Owner, has over 25 years of Residential and Commercial Real Estate experience. Mr. Semiao is a two-time Past President of Meadowlands Board of REALTORS® and Current President of The Greater New Jersey Broker's Council. He was named REALTOR® of the Year in 2002 by The Meadowlands Board of REALTORS®. Rotary International presented him with The Paul L. Harris Fellowship Award in 2002 for his outstanding community service. He is also a two-time Past President and currently serves on the Board of Directors for the Rutherford Rotary Club.