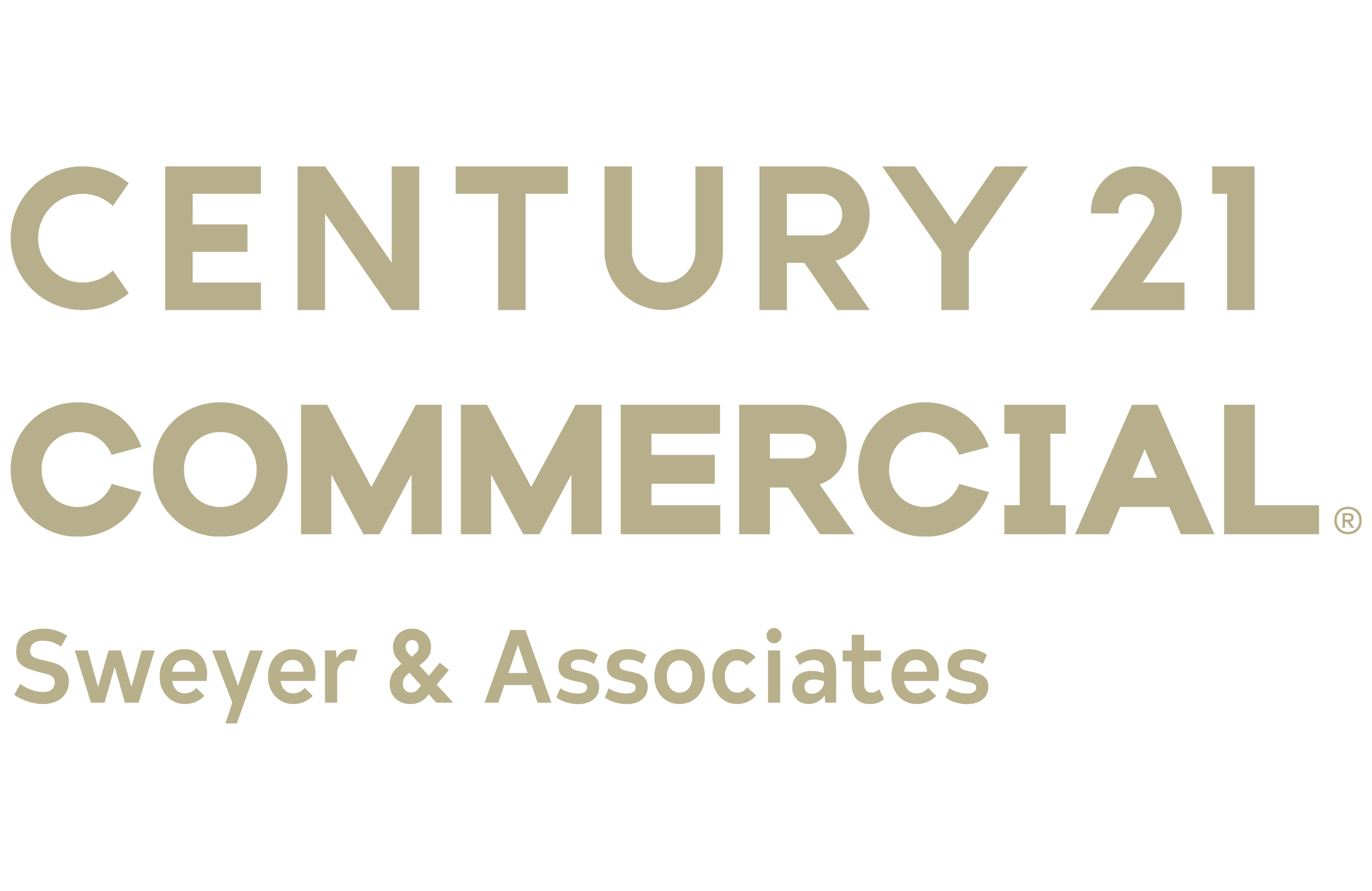 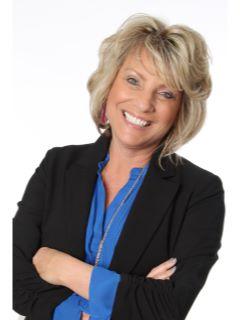 Shirley began her real estate career in 1988. While she grew up in Eastern North Carolina, she was new to real estate. She quickly grew her real estate business starting at zero to within 2 years, becoming a multi-million dollar producer. In just a few short years, she sold an average of over 60 properties every year, becoming a CENTURION producer, selling well over 18 Million in Volume year over year, being in the top 1% of all agents in the state. She became Co-owner & Broker in Charge of her Century 21 Firm in 2003. In 2011, she partnered with Century 21 Sweyer & Associates, becoming the most successful Century 21 Franchises in our area and North Carolina. Shirley lead her company to being the #1 Firm in Jacksonville, NC and Onslow County in just 3 years. Her team of agents and staff have award winning success that ranks them in the Top 14 Century 21 companies in the world! Shirley's philosophy is to service the real estate needs of her community better than any other real estate company. She believes in surrounding her agents with a positive environment and making available the tools they need to be successful. In addition to Century 21 Sweyer & Associates, Shirley is founder and President of Coastal Advantage Properties, a Property Management Company, servicing long term residential rental properties. She is also co-founder/owner of Coastal Advantage Real Estate Academy, a private real estate school in our area. Shirley has navigated the waters of military life and raising her daughter. Shirley juggled being a "single" mom AND her real estate career during all the deployments for over 23 years. She loves spending time with her family, especially with her 2 little grand babies, loves all things water...boating, beaching, shelling! Shirley believes in her community and giving back. Over the years, she has helped lead her company to be one of the top fundraising companies for Easter Seals and continues to support several local charities every year. Charities:Easter Seals, Onslow County Schools ~ Annual Book Bag Giveaway, Partnership for Children, Onslow Women's Center, Girls on the Run, Wounded Warriors
Read More Read Less