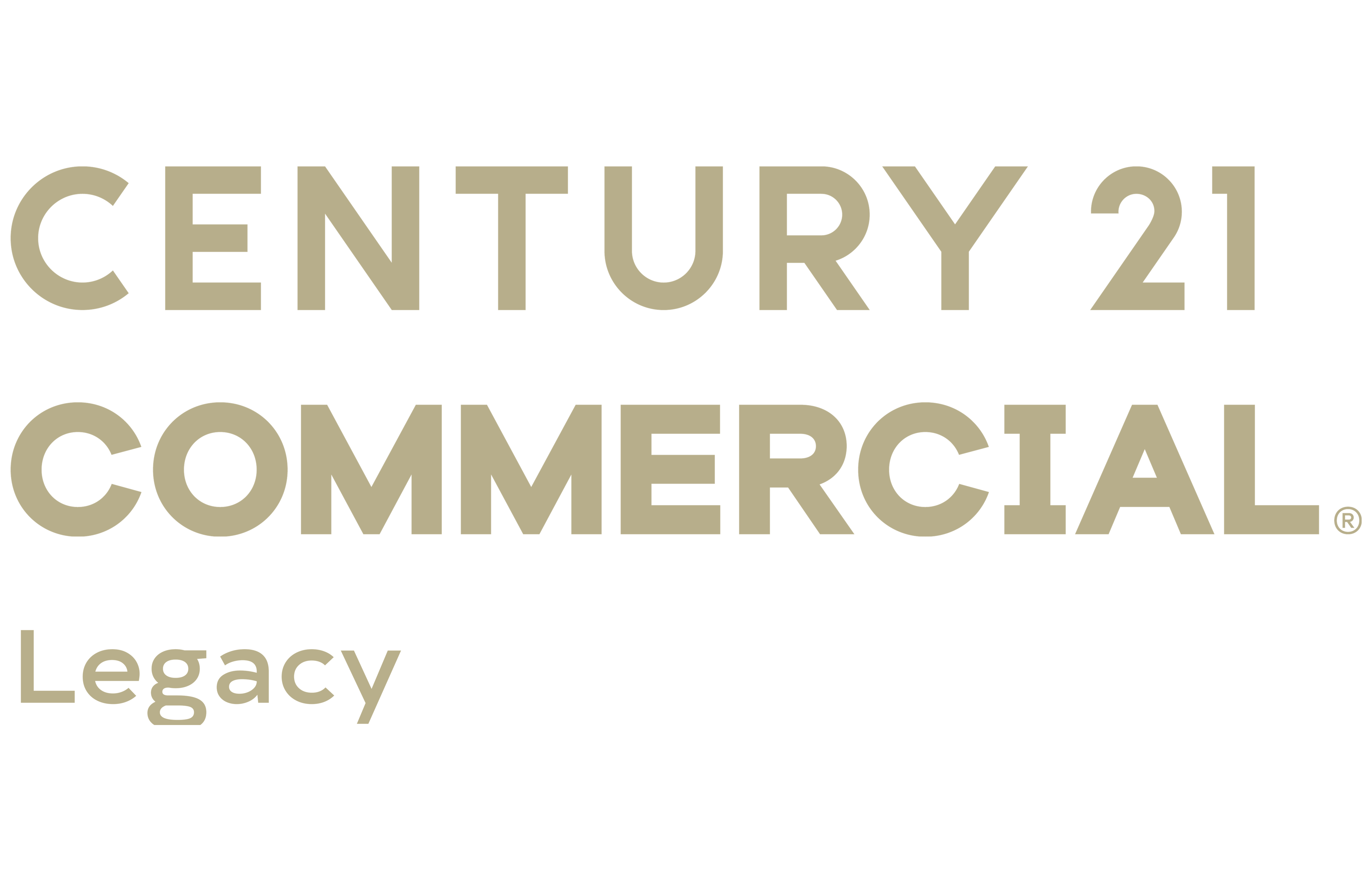 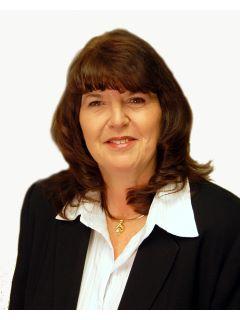 AWARDS: CENTURY 21 Rookie of the Year 2009 NETAR Rookie of the Year - 2010 Graduate of NETAR Leadership - 2010 NETAR Education Award - 2011 Century 21 Quality Service Award 2009, 2012, 2013, 2014 CENTURY 21 Quality Service Pinnacle 2010 and 2011 CENTURY 21 Masters Ruby 2012 CENTURY 21 Masters Diamond 2013 CENTURY 21 Masters Emerald 2014 CENTURY 21 Masters Diamond 2015
I am a native of the Northeast Tennessee area, born in Johnson City and residing in Kingsport for the past twenty years. I am dual licensed in Tennessee and Virginia, which allows more exposure to my buyer and seller clients.My father was a U.S. Navy veteran and my brother is retired from the U.S. Army. When I decided to make real estate a career, it was a natural transition to work with military families and veterans. In 2016, I received my MRP (Military Relocation Professional) designation from the National Association of Realtors. This intensive training has equipped me with the knowledge and tools needed to assist my military clients and their families. I consider it a privilege and an honor to assist those who have served our country.
Read More Read Less