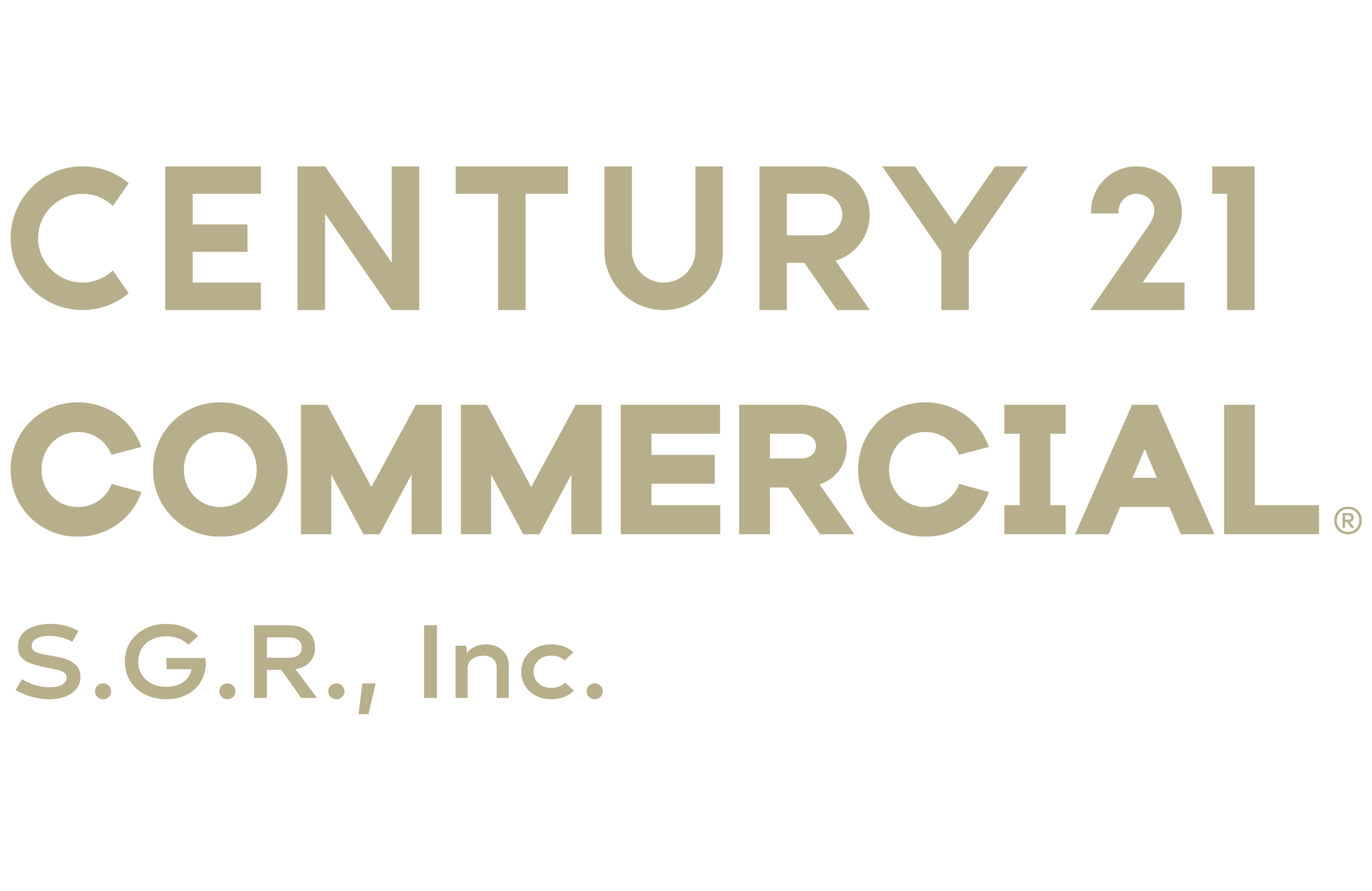 • Chicagoland Chamber of Commerce Board of Directors, 2006

• Fundraiser for Haiti Relief "Save the Children", 2010

• All Chicago, BOD, 2014
Discipline, service, and empathy are core values passed on to Nancy from her father, a general in the Thai Army. These principles have been integral to her journey, from her arrival in the United States in 1974 to complete graduate studies, to her fifteen years in the corporate world and the founding of Century 21 S.G.R. in 1989.

An entrepreneur like her grandmother, Nancy built her firm into a major marketer of new developments in Chicago and Asia, with over 1,700 new construction units sold or financed. She actively engages in the international real estate market, relentlessly promoting its potential to other brokers.

Nancy exemplifies unequivocal and unwavering devotion to colleagues, friends, family, and those needing a hand, and believes in serving and giving to others without expectation or judgment. As the first Asian woman president of C.A.R. in 2005-2006, she designed an outreach program to solicit members' needs and strengthen their connection to the Association, especially Asians and other minorities on the industry's fringes. She was awarded the 2007 REALTOR® of the Year for her efforts. In 2012, she founded the Chicago Chapter of the Asian Real Estate Association of America (AREAA). She was awarded the 2014 Century 21 International Marsh Fischer Award for promoting diversity in the industry.