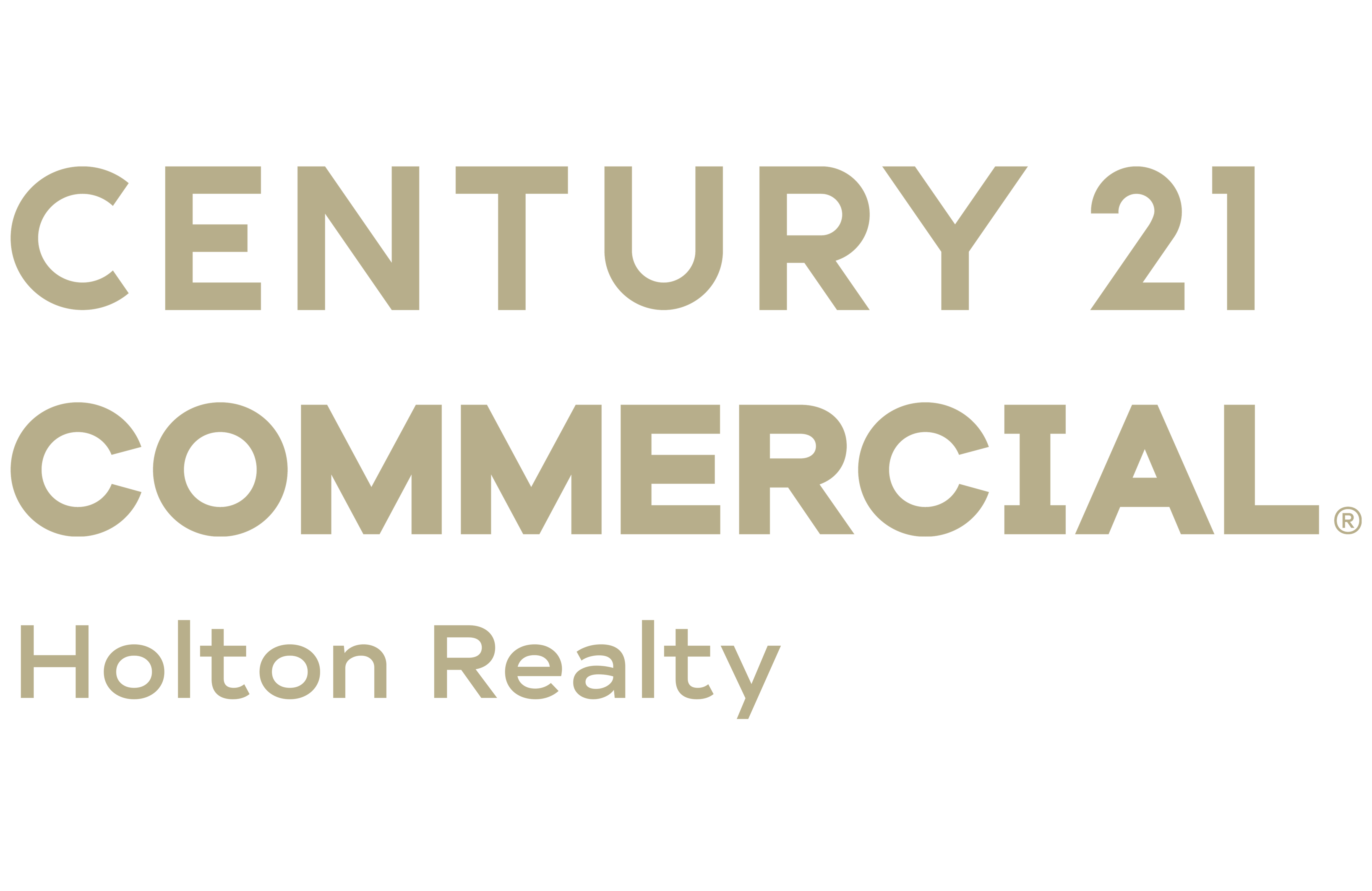 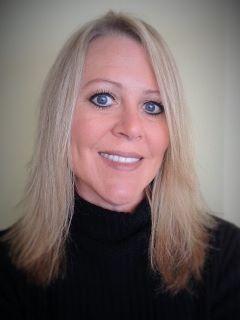 2015 - Quality Service Producer
Melanie Holton is the Broker/Owner of CENTURY 21 Holton Realty. She obtained her Bachelor of Arts from the University of Houston in 1994. She worked as a paralegal at one of the top international law firms in downtown Houston for 10 years before obtaining her real estate licence in 2004. In 2004, she joined an independent real estate company where she remained the top producer for several years. She furthered her education by securing her broker license in 2011 so that she could focus her attention on operating a real estate company and a property management company. In 2012, she purchased the independent real estate company and made it her own by moving the office to a supreme location, implementing progress, and setting the stage for further improvements. In October 2014, she became an affiliate of the CENTURY 21 System and is proud to call her company CENTURY 21 Holton Realty. She strives to be the best in the industry and works hard every day to further her education and experience. She is dedicated to giving her clients the highest level of service in achieving their real estate goals. She is a wife, mother of four, member of First Baptist Church-Brenham, Secretary of the Krause Elementary School PTO, Broker/Owner of We Manage Properties, Vice President of the Chappell Hill Chamber of Commerce and a successful real estate broker. She loves to spend time camping and being with her family. She is ready to serve you! Also, a HAR Social Media Pro!
Read More Read Less