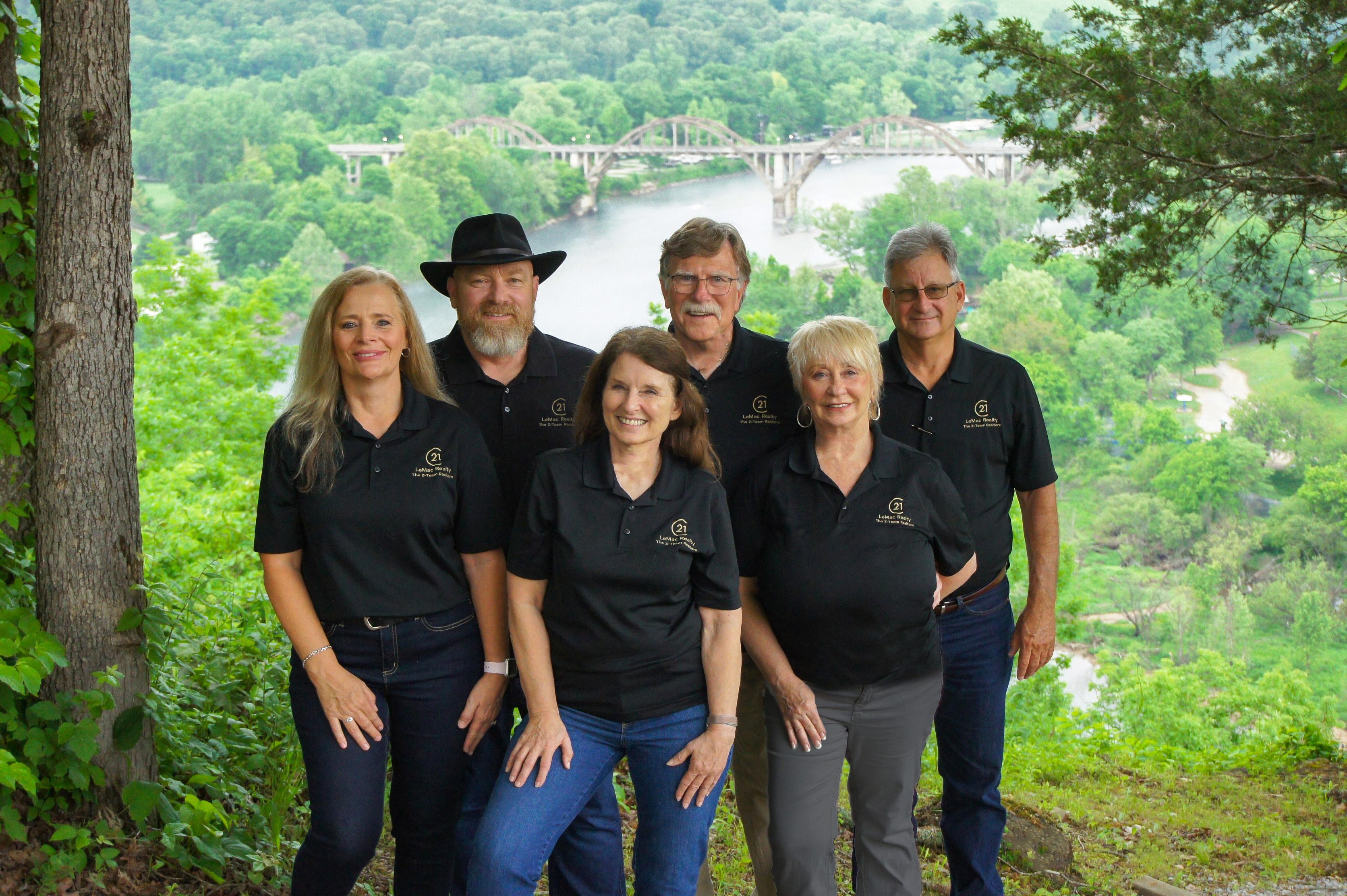 Quality Service Pinnacle Team Award for 2009, 2010, and 2011. Top CENTURY 21 team for the state of Arkansas for 2009, 2010, and 2011 Top CENTURY 21 team for the Arkansas/Oklahoma/Northern Louisiana Region in 2011 Top Producing Team for CENTURY 21 LeMac Realty in 2011
We are Bob and Linda Zdora, The Z-Team of Century 21 LeMac Realty Mountain Home, Arkansas. We have been a team since 1968 after meeting in high school in Chicago, Illinois. After graduation, Bob enlisted in the USMC and served his time in Viet Nam. Returning home, we married in 1972 and raised our two sons, Robert and Jason. Bob 's career was with the Chicago Police Dept. where he retired as Sergeant of Police after 34 years. He was also security for the United Center with the Championship Bulls and Hawks teams!

After vacationing in the Ozarks region, we felt that we had found our perfect spot to relocate and retire. The beauty of the lakes, rivers, mountains, pastures and woodlands were breath taking. We found the people were warm and friendly everywhere we went.

Here are some of our Awards and Designations:

BOB AND LINDA ZDORA ARE PROUD TO BE REALTORS AND NAR

AWARDS FOR EXCELLENCE TEAM HAS RECEIVED EVERY LEVEL OF PRODUCTION AWARD FROM BRONZE, SILVER, GOLD and PLATINUM

In 2016 we brought on Reese Tubbs a seasoned agent who brings his knowledge of the area, land and farms to our Team. So, if you are thinking of relocating, we hope you will contact The Z-Team. We have been through the process and can help you every step of the way.

Feel free to call, text or email we happy to have the opportunity to