Linda Given of CENTURY 21 Coastal Lifestyles 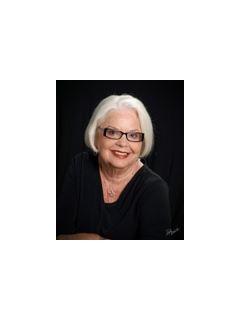 Grew up in Columbia, SC

Licensed to sell real estate with Anchor Realty Company in 1981

since its inception in 1989

GRAND STRAND BOARD OF REALTORS

Served on various committees of the Board including Professional Standards, Grievance, By-

Distinguished President's Honor Board Award 1993 and 1994

Local Board REALTOR OF THE YEAR 1994

Secretary of Honor Board Committee

Served on various committees and working groups, etc. since 1985

Served as Vice-Chair of Scholarship Committee - 1995

Founder and major fundraiser for the Michael B. Nash Memorial Soccer Scholarship begun in

such organizations as Sea Haven, Junior Achievement and South Carolina Cares for Children