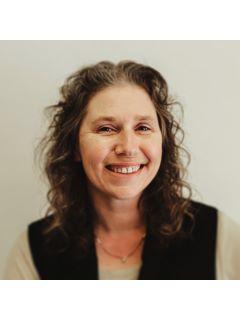 Sell with Kel, Sell with Confidence!
Kelly started with Mille Lacs Realty in 2007 as an office administrator and moved quickly to office manager. In 2010 she decided she wanted to be able to do more, so she obtained her real estate license and became a Realtor in 2011.On January 2, 2015 Kelly bought the company with another agent/broker, Ronda Bjornson-Main, and have been working together to build Mille Lacs Realty ever since. On December 19, 2018, Kelly and Ronda entered into a partnership with CENTURY 21 Atwood to form CENTURY 21 Atwood-Mille Lacs. Kelly doesn't consider herself a "salesman", She believes she is more of a marketing expert that is good at helping people reach their goals.
Read More Read Less