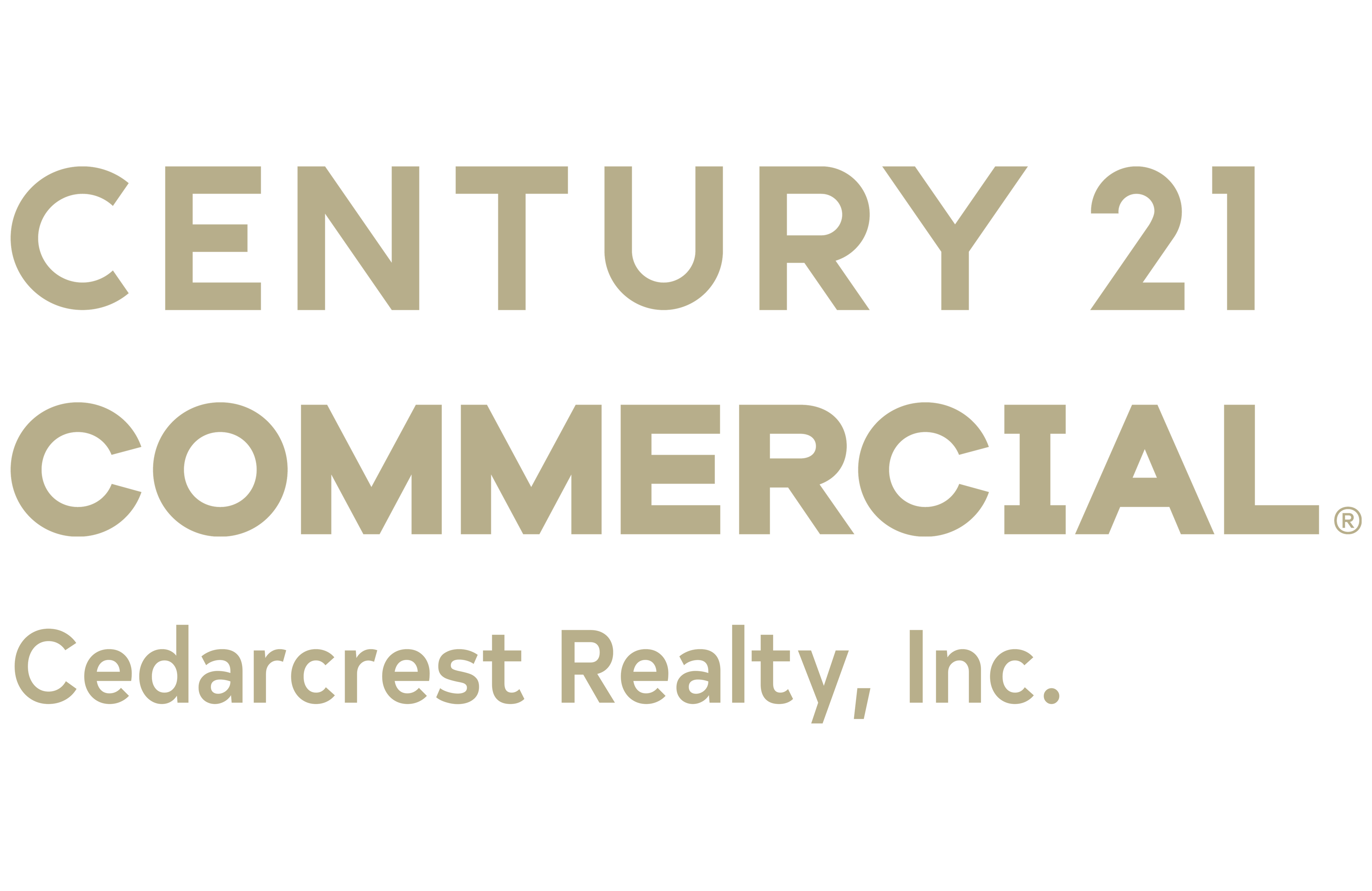 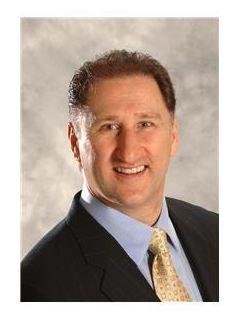 John graduated William Paterson University with a Bachelors Degree in Education, and as a result, education tends to be an integral part of John's business. In an effort to remain current on all aspects of the real estate industry, John attends informational and service oriented courses relating to residential and commercial real estate, financing, relocation, real estate law and marketing strategies. John is a licensed Broker in the State of New Jersey, as well as a Graduate of the REALTOR ® Institute (GRI).