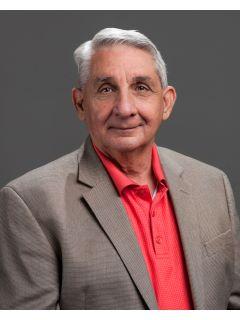 Let my hard work pay off for you, call today! My phone is always on.
David was first licensed in 1976 while working for General Motors. During his time at General Motors, David served on the Executive Board for the United Automobile Workers Union for 15 years, with serving 9 years as President of Local 2166 chapter. After several years' absence from Rela Estate and retiring from General Motors, He returned to the business in 2008. Just a year later, David became a multi-million dollar producer in 2009. He has been with Century 21 United for 10 years and has set the standard high as he believes in working hard by going the extra mile for his customers.

David says, "Let my hard work pay off for you as you make the biggest investment of your life." He says, "My phone is always on, so don't hesitate to contact me today and let me work for you."
Read More Read Less