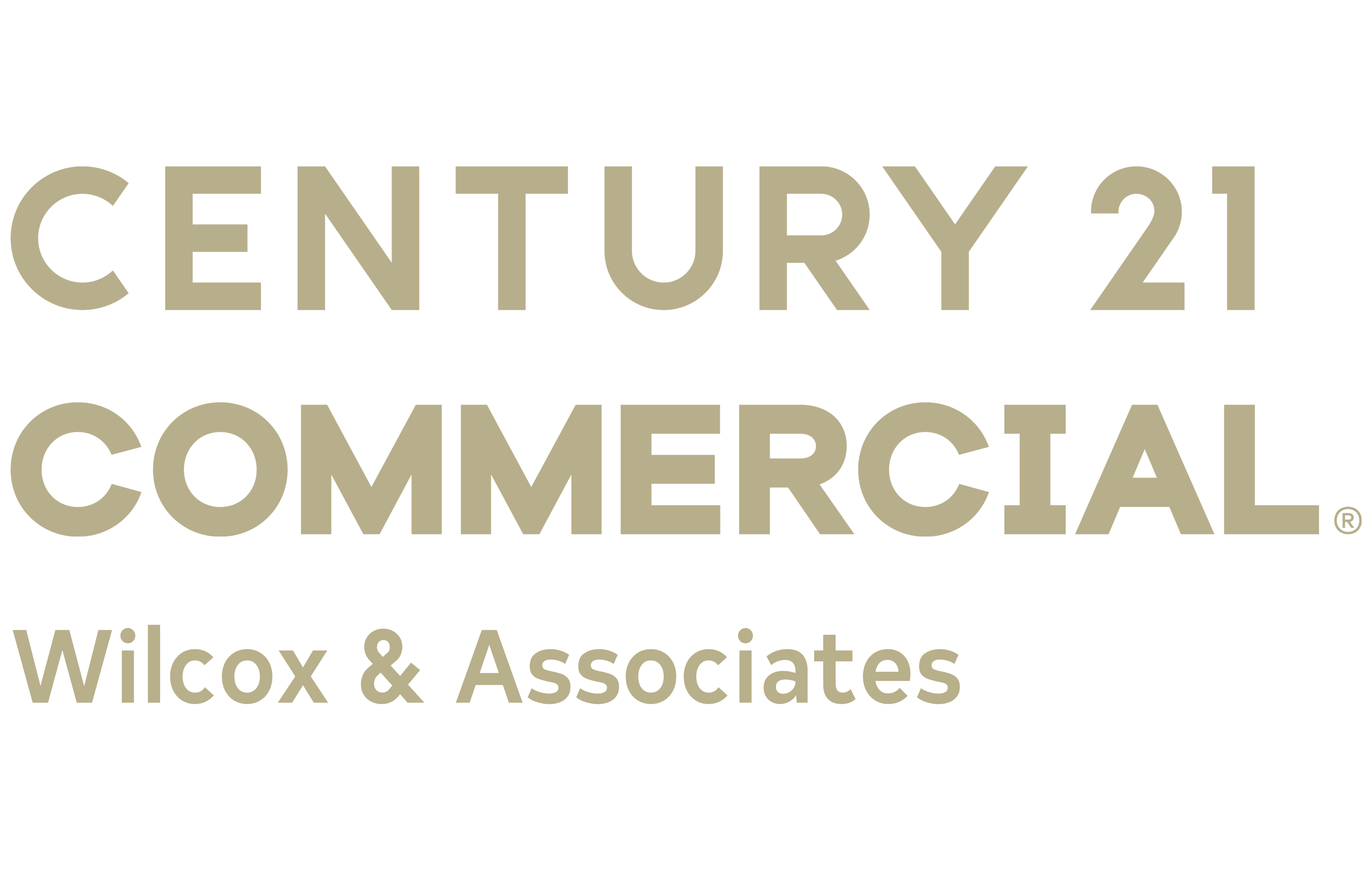 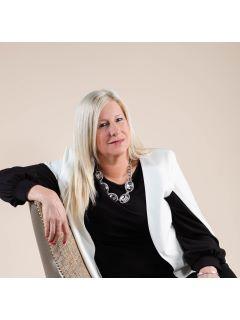 Annette is proud to be married to her best friend and high school sweetheart for over 30 years. Together they have 6 children; 3 daughters and 3 sons. She has lived in Norwalk, Ohio for most of her life, except for 4 years while her husband served our country. Wilcox started her real estate career in 2011 when the market was at its lowest and manifested the highest unemployment rate in the state. Most homes being sold were foreclosures. Starting out in a down market pushed her to aggressively market herself and the services she could provide. The focus was entirely on expanding her footprint in the market which led her on the path to becoming "Rookie of the Year" and receiving the Quality Producer Award all within her first year of becoming a REALTOR Â®. Wilcox now travels nationally to give motivational speeches and continue to teach social media and Facebook marketing classes in her local community. She has also been featured multiple-times on Darryl Davis' national radio show, "The Power Program". She is now the owner of Century 21 Wilcox & Associates with offices located in Norwalk & Fremont.