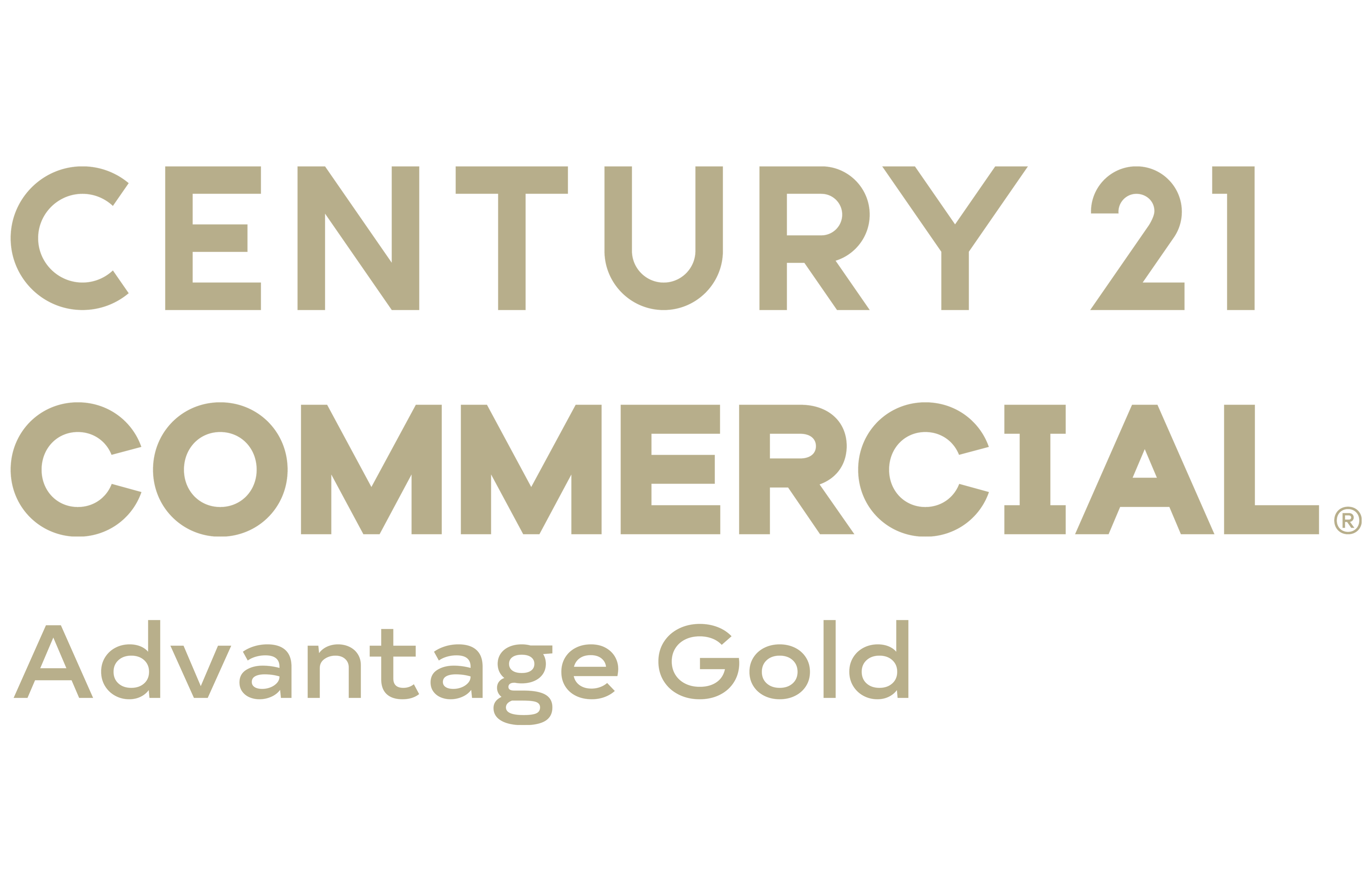 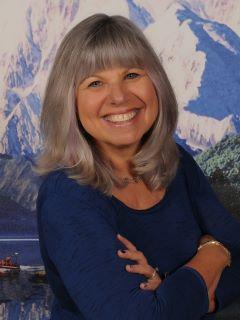 Centurion Award 1998-2005
Anne Rubin has lived most of her life in the Philadelphia area. She has a BA in Speech Communications from the University of Maryland and has been licensed in real estate since 1988. Since 1997 she has been a managing partner in CENTURY 21 Advantage Gold, a multi office company in PA and NJ. As a top listing agent in her company, Anne has done everything from being known as the 'FSBO Queen' in the company, to training, recruiting and managing. Anne had the pleasure of serving as president of her local association for two years. She has been awarded Realtor of the Year, the Community Service Award and has been inducted into the Centurion Hall of Fame. Anne has also received CENTURY 21's Quality Service Award as a producer, and for her office. Anne has taken her success and applies it in the training that she provides for her agents, so that they can be the best in real estate while running a profitable career. Anne has also trained for CENTURY 21 corporate. Part of her business has been representing banks on their bank owned properties (REO) and she has more experience than she would like in foreclosures and short sales. In addition Anne speaks across the country at real estate conferences on various topics. On a personal note, Anne has served on the Board of Directors of her synagogue, Beth Sholom. In whatever spare time Anne may have, she enjoys biking, dancing, music, theater and has even had several leading roles in local theater productions. Of all of her achievements, Anne is proudest of her family. Anne has been happily married since 1985 to her husband Harvey, who is a high school teacher. They have four children, Sarah, Hava, and twins, Bayla and Benjamin.
Read More Read Less