If you’re looking for the next big thing, look to Miami and its tech boom.

Since the start of the pandemic, dozens of tech companies have sprouted up around Miami. Last year, Florida posted more than 10,000 new tech jobs, surpassing Texas in its effort to brand itself as the next big tech destination. Finally, some $1 billion in venture funding poured into the Sunshine State in 2020.

These efforts are getting attention from big tech companies. SoftBank, a Miami-based company, has invested some $300 million into various startups around Miami.

Google has taken notice. Recently, the tech giant announced its $100,000 investment in an unnamed Miami startup as part its $7 million initiative to invest in Latino-founded firms. It also announced a partnership with Miami-based eMerge America, whose mission is to create tech jobs by connecting founders, investors and venture capitalists. This partnership will deepen Google’s “support for the Latino founder community across the Americas,” and bring the “best of Google’s products, programming and expertise to eMerge startups.” 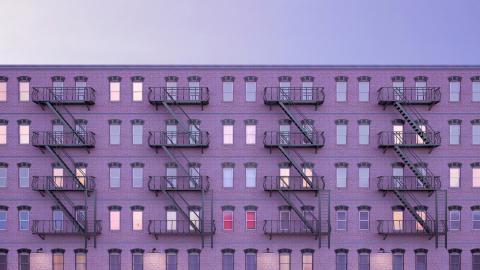 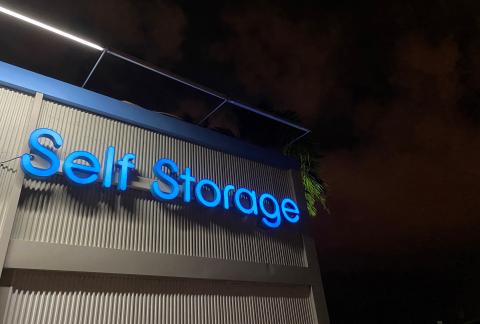 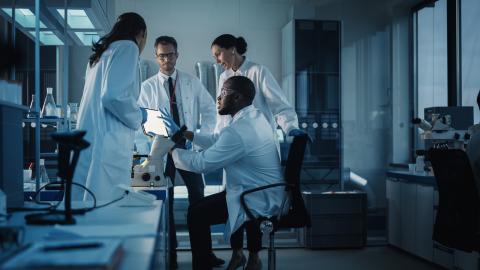