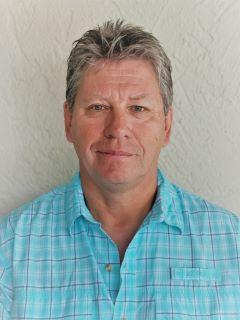 Born in France, raised in Berlin, Germany, I moved in 2011 with my family to the Bradenton/Sarasota area. My wife Marietta and I owned a successful, full service travel agency in Berlin from 1993 until 2011. We were specialized in facilitating travel and lodging plans for European residents who visit the Gulf Coast market. Longboat Key, Anna Maria Island, Sarasota/Bradenton were the focus.

In the meantime I operated under contract with both Bradenton and Sarasota CVB's and represented both countries in Europe for more than 10 years.

After moving to Florida I worked first as a property manager for Universal Vacations and Vacasa, I acquired my Real Estate License in 2015. My hospitality background, successful business experience, trilingual ability (French, German and English), along with my European network connections and my knowledge of the area I am an asset to introduce higher numbers of Buyers and Sellers.

I'm proud to be a member of the Century 21 Beggins Enterprises team on Longboat Key.
Read More Read Less