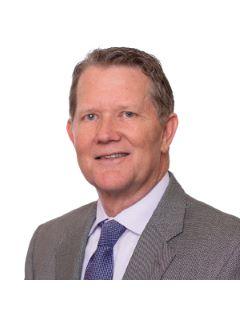 Tim Gauntt has been associated with the Century 21 brand for decades. Tim and his wife, Roslyn, purchased Century 21 Lake Country Realty from his father, Turner Gauntt. In 2002, they opened Century 21 Tim Gauntt Company in Colleyville. They grew that company through two other locations before building their present home at 5850 Colleyville Blvd in Colleyville. In 2016, they made the decision to merge with a larger company to bring a host of new resources to their agents. After extensive investigation, they found that their culture and values were a great match with Century 21 Judgefite Company, and completed that merger in July of 2016. Since then, Tim has been named the North District Manager with P&L responsibility for multiple offices to include the Southlake / Colleyville, North Fort Worth, Flower Mound, Denton / Decatur, Plano and Frisco / McKinney locations.
Read More Read Less