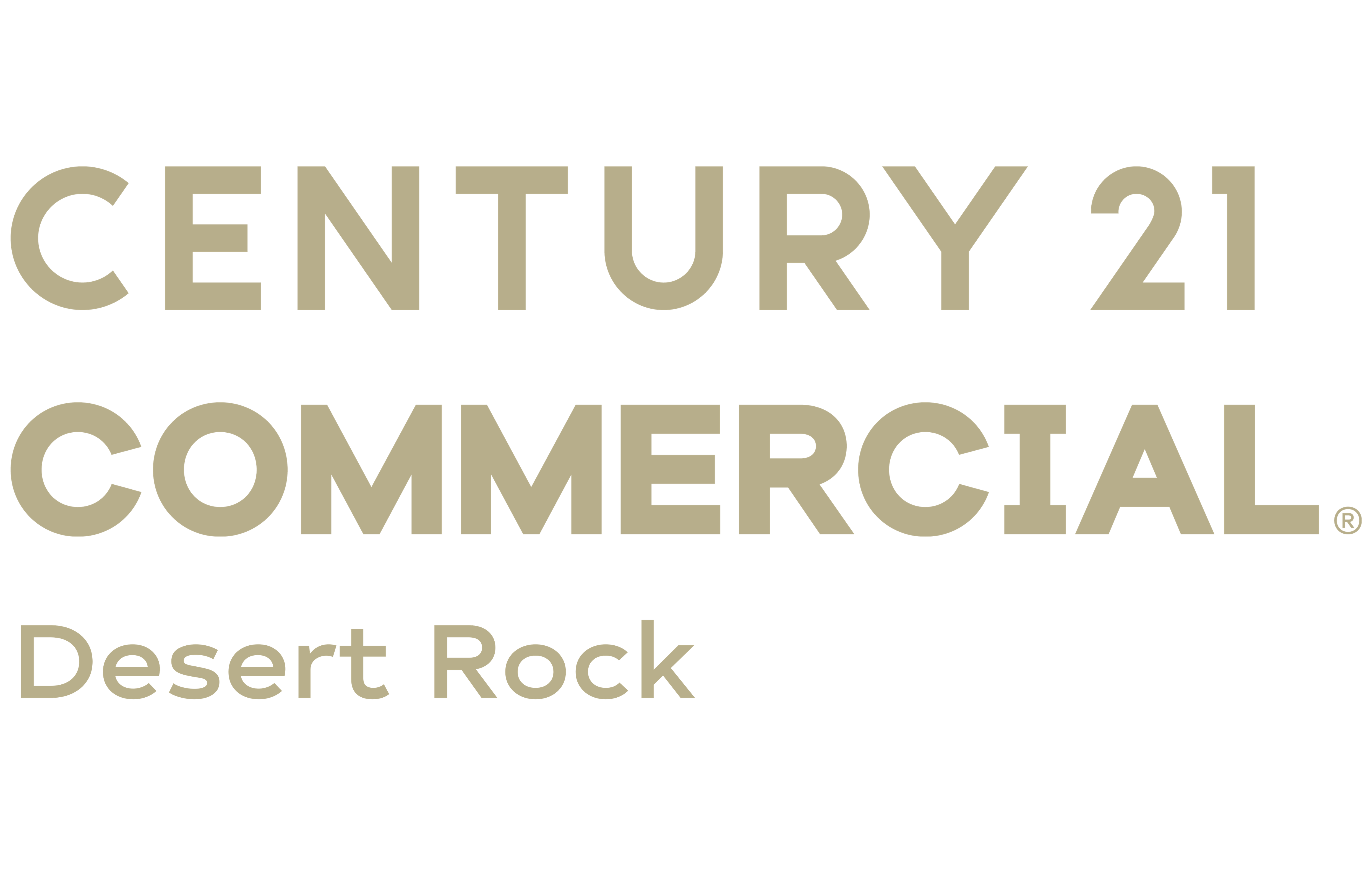 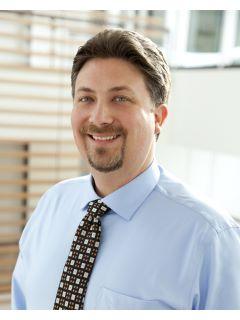 Michael Knight is the President and CEO of CENTURY 21 Desert Rock and CENTURY 21 Rose Realty in Hesperia California. Michael's real estate career began in 2003 when he obtained his real estate license and affiliated with CENTURY 21 Desert Rock. Superior customer service, a commitment to education, and working by referral were the foundation of Michael's successful career as a sales associate.CENTURY 21 Desert Rock was founded in 1989 and CENTURY 21 Rose Realty was founded in 1969. Both companies have become a leaders in the local real estate community by fostering a reputation of professionalism, maintaining the highest ethical standards, providing cutting edge technology, as well as offering superior training and support. The combined companies currently have approximately 100 full time agents and consistently rank among the top 10 in the market for sales volume. Since taking over the companies, Michael and his wife and business partner, Angela, have focused on modernizing both locations and preparing them for the future while at the same time being careful not to negatively impact the cultures which have led to their success.Michael has always been committed to education and improving himself. He earned a B.S. in Business Administration with concentrations in Finance and Real Estate along with a B.A. in Business Administration with a concentration in Management in 2002 from California State University, San Bernardino. Michael went on to earn his Master of Public Administration Degree in 2003. In addition, he has earned the CRS, ABR, GRI, and MICP designations.Supporting the local association of Realtors is something that has been very important to Michael. He served as a director on the Victor Valley Association of Realtors from 2011 to 2015. He was an LCRC Trustee from 2012 to 2014 and from 2019 to 2021. He has been a member of the MLS committee from 2010 to the present. He founded the local YPN committee. Lastly, he was part of a task force that negotiated the merger and full integration of the Victor Valley Association of Realtors and the Barstow Association of Realtors.Since taking over CENTURY 21 Desert Rock and CENTURY 21 Rose Realty, the companies have adopted a motto of "Excellence in Everything". This motto, along with Michael's core values of Family, Faith, and Integrity guide every decision that he makes.
Read More Read Less