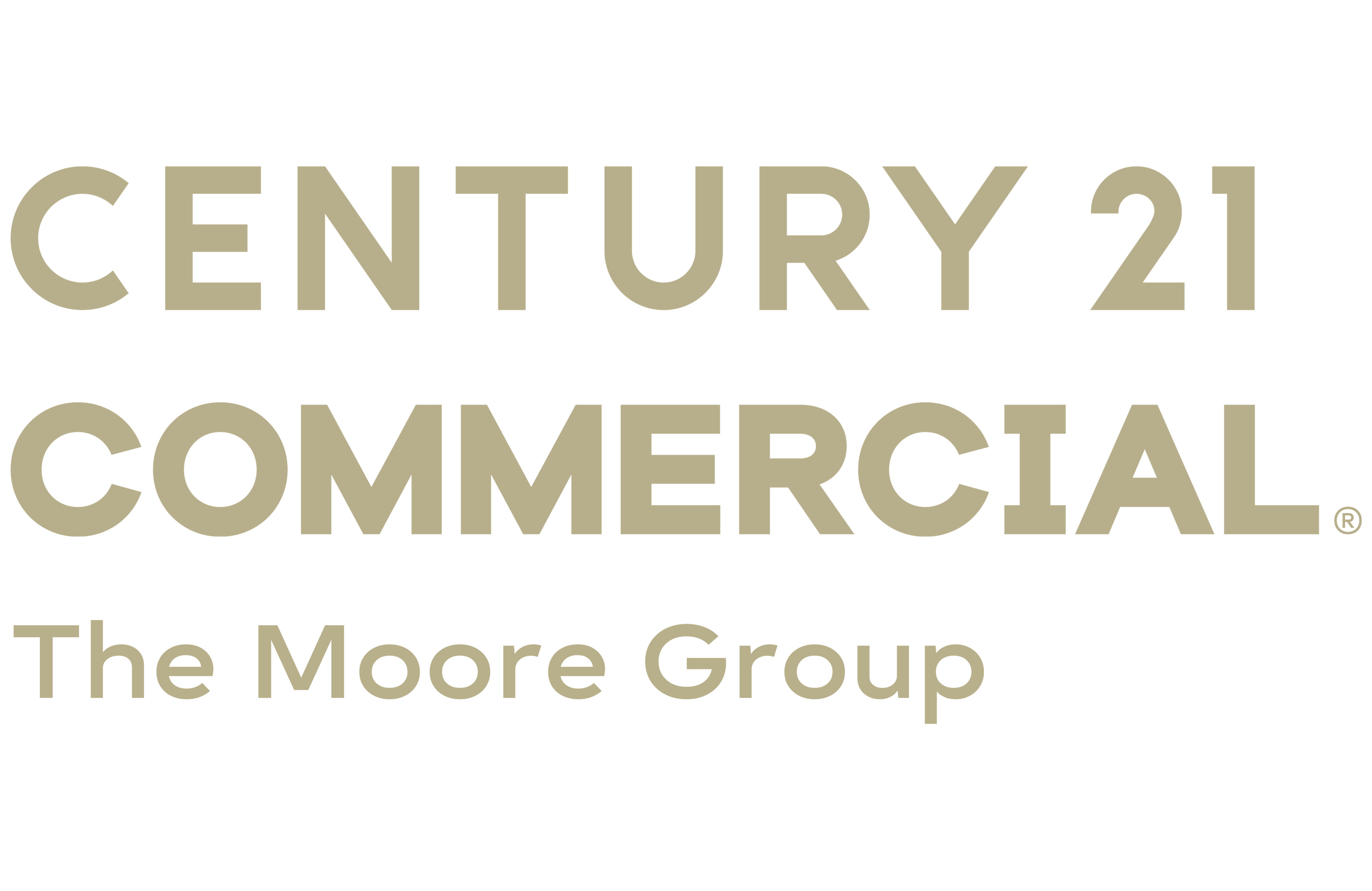 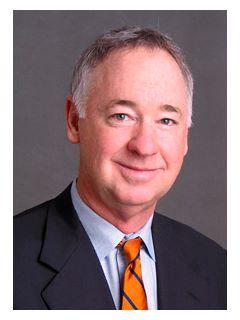 • Golf!
• 2020: Appointed by Governor Henry McMaster to a 6-year term representing the 6th Congressional District on the South Carolina Educational Television Commission, with term to expire 6/30/2026.

• 1986: Life member, Million Dollar Club, Southern Midlands Association of REALTORS®
• Marion calls Orangeburg his hometown because he and his family have lived here for generations. He has been a key factor in much of Orangeburgs commercial growth.

• Marion is currently developing a 62-acre parcel, Magnolia Village, adjacent to Walmart in Orangeburg, which will be an exciting blend of retail, food, single- and multi-family homes.

• A lifelong golfer, Marion is a Past President of the Carolinas Golf Association and still enjoys hitting the links whenever he can.

• Married, with three grown children and numerous grandchildren, Marion enjoys discussing the quality of life offered by the Orangeburg area.

• Past President, Orangeburg County Board of REALTORS®