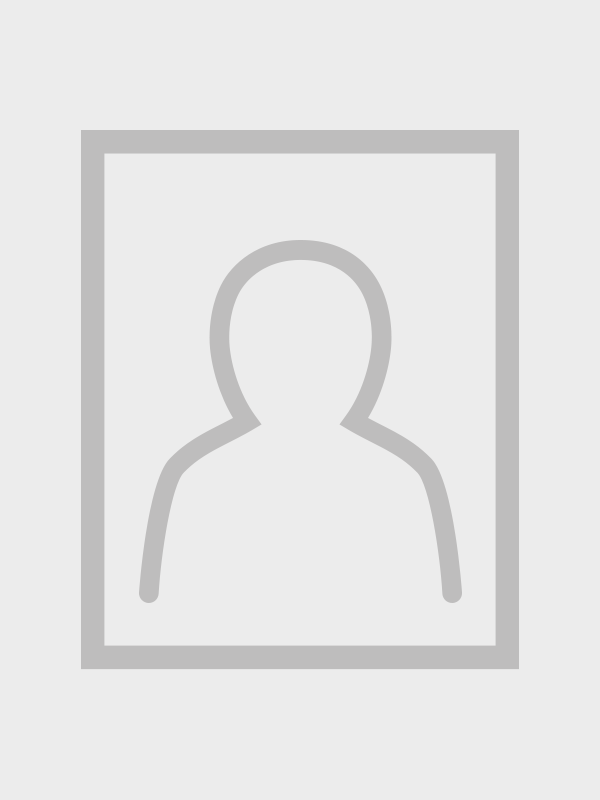 John left Charleston South Carolina after 20 years of Southern living, and moved to Ambergris Caye in Belize. After fishing there for 6 months, he and his wife, Marian, decided Florida would be a better place to live. They found Pine Island in 2010 and bought a house in Bokeelia, which they are continually changing. The property has the largest vineyard on Pine Island, 20 newly planted 3 year old Cabernet Grape vines. They live there with their two Cavalier King Charles Spaniels, Malbec and Caliber.John has been doing Real Estate for over 6 years, mainly in the Pine Island and Matlacha markets. He's met so many great people, and a lot have become very close friends. The market out here is different, and it's a lot of fun to show people what the island is all about. Give John a call at 239 314 4628.
Read More Read Less