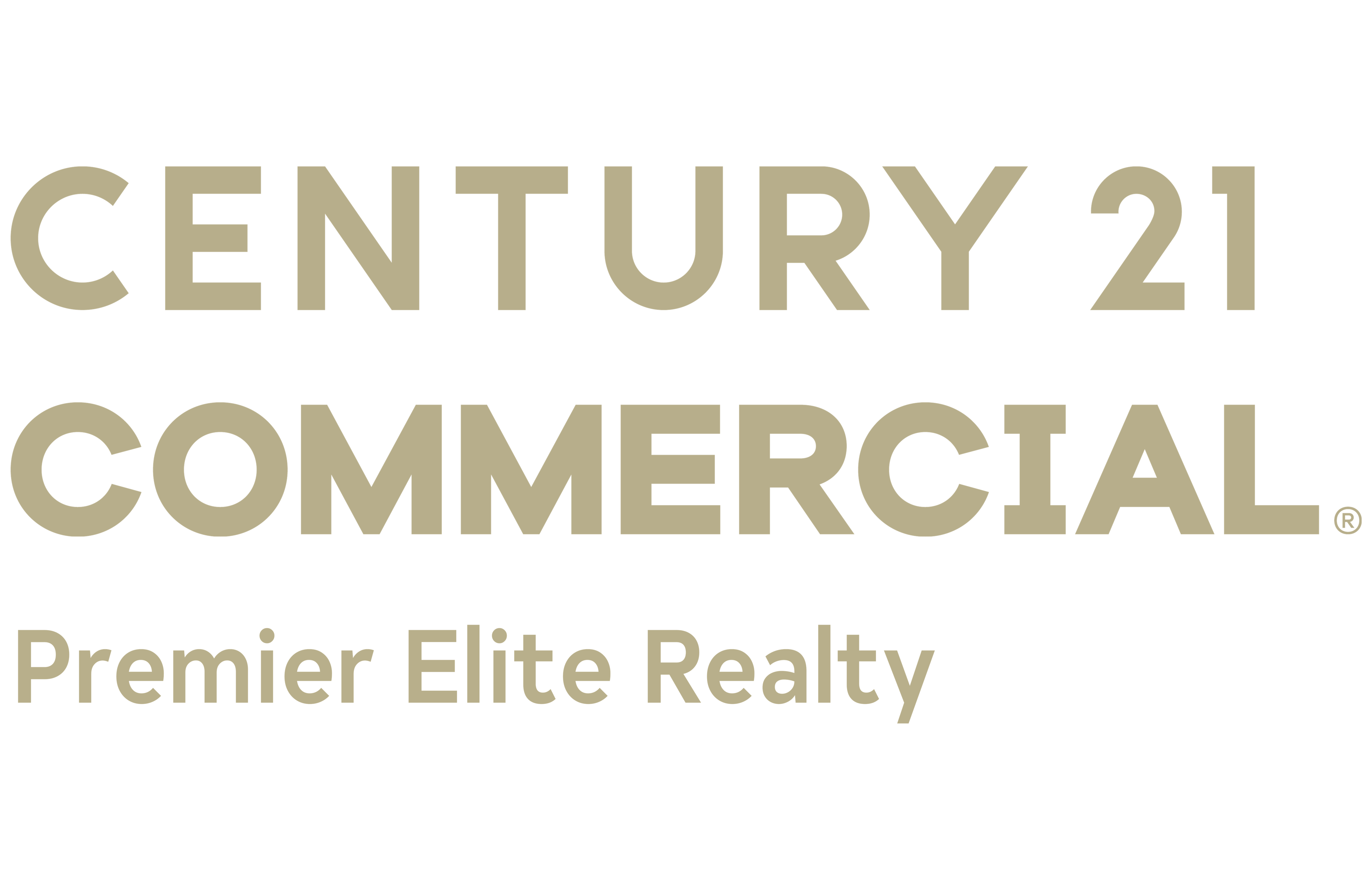 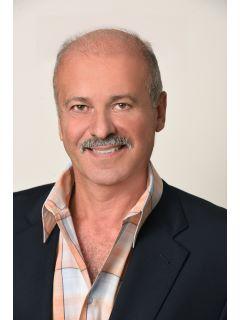 George Bunassar, fluent in Arabic, French, Spanish, and English has been living in Miami since 1974. Call George to discover the difference in making your next property purchase as smooth as possible, who will guide you through every step of the way. The greater Miami area is a destination of all lifestyles with countless attractions, tropical weather and gorgeous coastal surroundings. This is what makes South Florida the perfect place to live, work and play. George has received numerous Centur y 21 Awards including Century 21 Masters Ruby Award of 2007 and 2012, and the Centurion Producer Award for outstanding sales production. George earned the honor of being a member of the 2001 Coldwell Banker International Diamond Society that placed him in the top 8% of Coldwell Banker agents worldwide. George's extensive experience as a former Coldwell Banker real estate manager (1985-1997), has received top managers Award and served as a President's Council member. Since 1982, George has supervised and participated in over a billion dollars of closed sales volume in the real estate industry. George was the President of the Century 21 Board Council of Miami-Dade County between 1999 and 2001, and the Owner of Century 21 Premier International Realty. George has demonstrated the ability to achieve optimum performance, while providing superior customer satisfaction and a strong commitment to your real estate needs. George is very knowledgeable of the current real estate market, and changes to the real estate regulations and laws that affect our real estate industry.
Read More Read Less