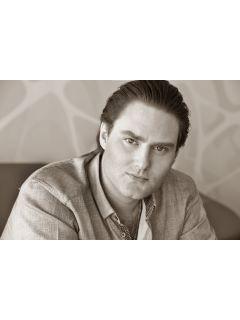 Craig A Carter is a Miami Beach native, and grew up in Bal Habour, FL. He attended Rumsey Hall, a private boarding school in New England, graduated Magna Cum laude, and Lynn University where he studied Business and Hospitality Management. Craig found a niche for business at young age. He has already attained a level of success generally reached by those twice his age. Not only has he been involved with commercial real estate, but since the age of 19, he managed large shopping plazas owned by his family. He also managed his families hotel for 10 years. Craig happens to be one of the most generous, is always willing to go the extra mile to help someone else. He was commended by the Red Cross for honoring complimentary rooms for families in distress. He also has a great relationship with the City of North Miami, among other Cites and Chambers . A month after Craig signed with our team, he landed his first deal. He is definitely one who follows through in everything he does. He is now the VP of Sports and Entertainment for our South Beach location.
Read More Read Less