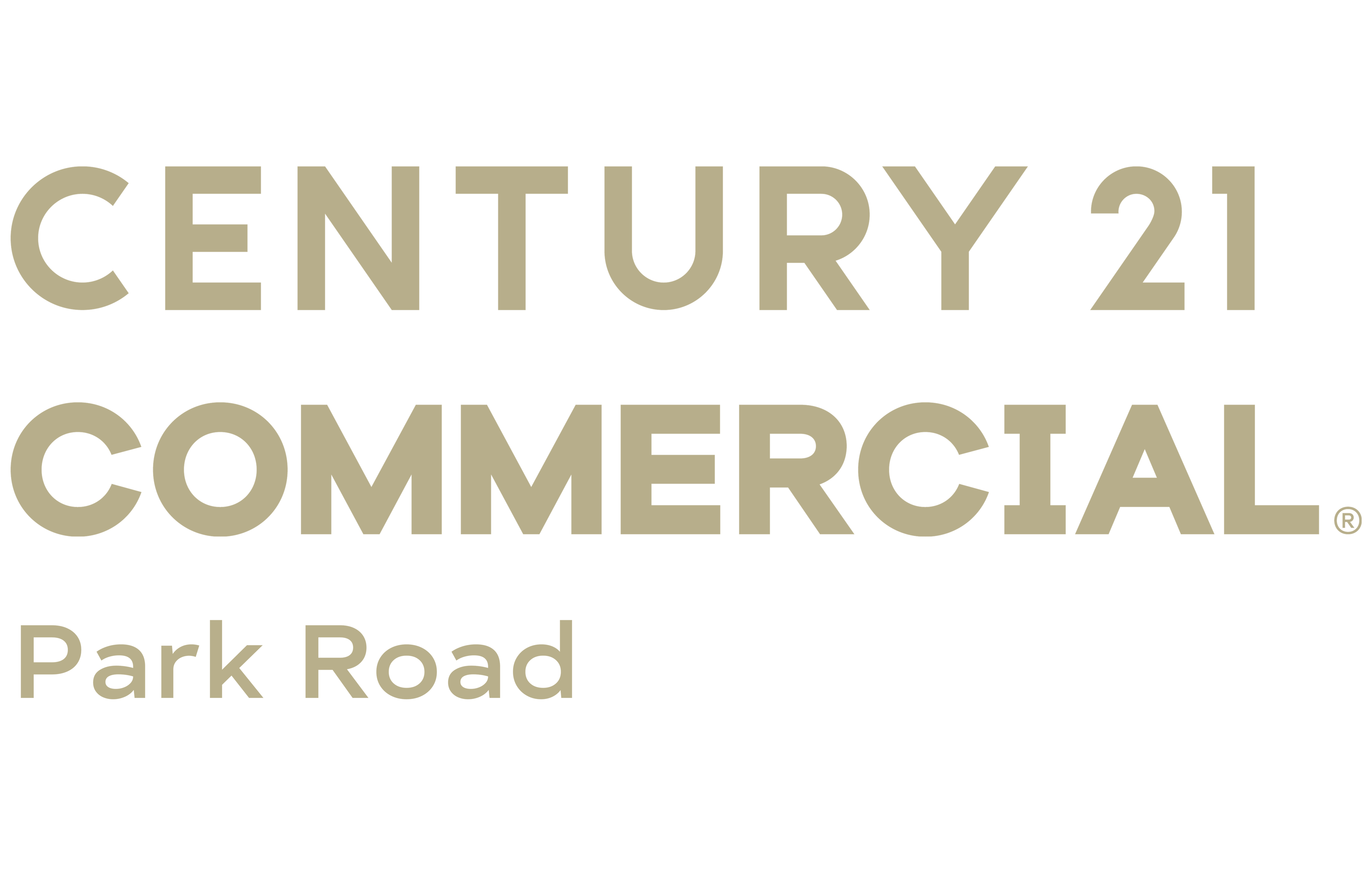 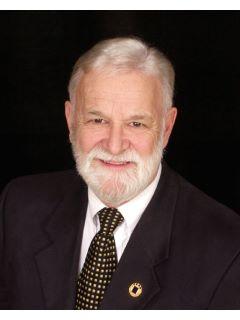 Biography: Conrad was born and raised in the Shillington area of Berks County and knows the area like few others do!

While Community Service is very high on Conrad's to do list for the residents of Berks County and very meaningful to him, he has been able to manage thousands of real estate transactions for his clients over the years. In addition, he is very proud of his wife, children, and grandchildren for all they do too for the community. If it were not for the support from his family, friends, fellow Realtors and clients, he would not have been able to do what he has done to date and hopefully with their continued support and yours, desires to continue into the future.

So, if you are thinking of buying, selling, leasing or renting property - feel free to contact Conrad and put his experience and commitment to work for you!
Read More Read Less